Mandy May Cheetham is has written and produced several short films and played lead roles in over 35 films since 2011. She has trained at The Second City, the Upright Citizen’s Brigade Theatre, and the Lee Strasberg Institute. 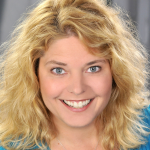 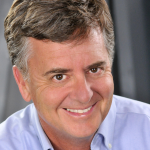 Dawn Luebbe is an NYC-based actor and comedian. 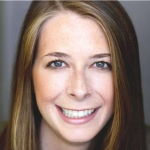 Matt Kaplan is a Brooklyn improviser, actor, and writer who can be seen regularly with the improv groups The Vanderbilts and Our Town. 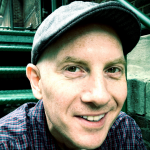 Pandora Foster as Herself

Artsy Fartsy Productions produces comedic short films, both scripted and improvised, including Actuality, The Professionals, and the award-winning Tweak Performance. 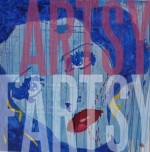